The first and most commonly overlooked step of learning to speak Spanish is the alphabet. But why learn the alphabet in a static image when you could learn it through music. Watch this video by YouTube user MiJardinInfantil. The more engaged you are in the song the better your chances of learning to pronounce words like a native Spanish speaker.

The Spanish and English alphabet share many letters in common but there are some special letters that deserve extra attention. Although these letters may no longer be “official” letters of the alphabet I found it easier to learn Spanish when understanding these special sounds 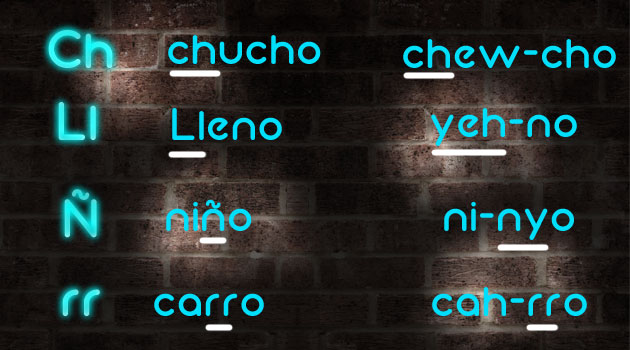 A list of English to Spanish Medical Terminology from basic body part, organs, and terminology used in hospitals