Home » Biology » Where does Glycolysis Occur?

Where does Glycolysis Occur?

Glycolysis is the first stage of cellular respiration that involves the breaking down of glucose into smaller molecules to produce ATP (cellular energy). Glycolysis occurs in the cytosol of all living organisms.

Does Glycolysis ever occur outside of the Cytosol? 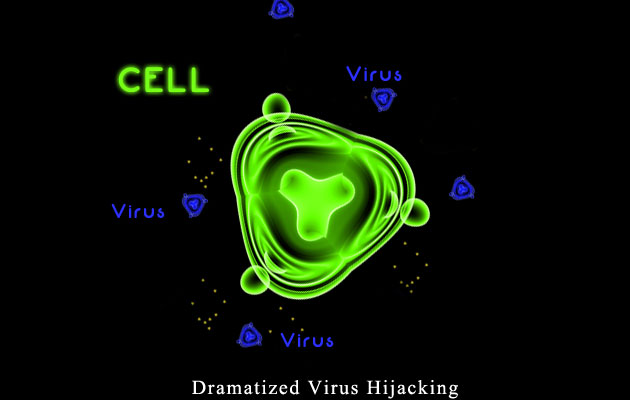 In all organisms Glycolysis occurs in the cytosol because that is where glucose and other related enzymes can be found in high concentrations. When we think about viruses, which are not considered living organisms, glycolysis doesn’t occur at all. This is because the viruses hijacks the metabolic process of the host cell and does not carry out glycolysis itself.