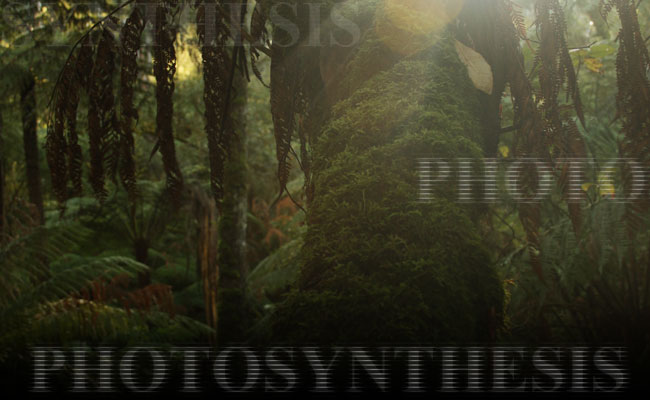 How Light is Absorbed

Chloroplast also has 2 membranes around it, making it one of the organelles that are thought to have originated from bacteria. This theory is known as the endosybiosis and will be covered in a future article.

Now that you know where in a cell photosynthesis occurs, what exactly is going on inside these plant cells? What is the sunlight doing to the thylakoids in chloroplast that allows it to make carbohydrates (such as glucose) and oxygen that animals like us need to survive?

Steps of the Light Reaction

Flow of Energy from Photosystem 2

The process of photosynthesis begins with energy from light being absorbed by photosystem II (PS2). PS2 powers the pumping of H ions into the lumen of the cell. This process is similar to the electron transport chain in the mitochondria of cells. The difference is that hydrogen is either removed from water or pumped into the center(lumen) of thylakoids.  This buildup of hydrogen creates an electrochemical gradient that powers the synthesis of ATP.

Flow of Hydrogen atoms from the Stroma

The stroma is the outer region of the chloroplast. When electrons are passed from Photosystem II to Photosystem I, they power the movement of H to be released into the lumen or central compartment of the thylakoids. When enough H atoms build up in the lumen an electrochemical gradient is created. The electrochemical gradient means there is a higher concentration of H atoms inside the lumen rather than in the stroma. The movement of the H atoms powers the synthesis of ATP is the same manner observed in the electron transport chain.

Flow of Energy from Photosystem 1

Energy from light that strikes Photosystem I normally causes electrons to become exited and travels to the enzyme NADP reductase to make NADPH. NADPH is very similar to NADH produced in the Citric Acid Cycle. NADPH of the chloroplast and NADH of the mitochondria are both sources of electrons.

The process described above is called the non-cyclic reaction. Sometime the electron will be used to pump more H into the lumen and create more ATP. This is known as the cyclic reaction. The process cycles back to the previous function.

Products of the Light Reaction

After harnessing energy from mostly red and blue wavelengths of light in Photosystem I and Photosystem II, the following product are created from the light reaction:

NADPH – Used in the dark reaction of photosynthesis.

ATP – Used in the dark reaction of photosynthesis.