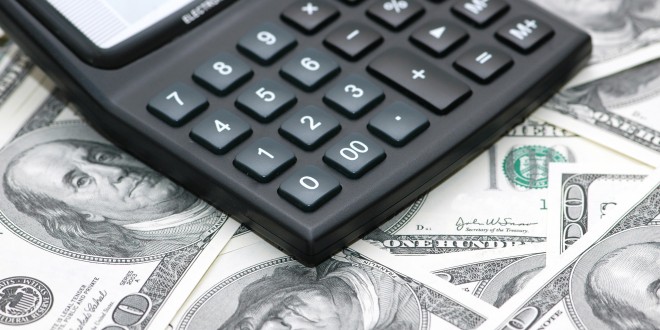 The 3 W’s of The Fiscal Cliff

The Fiscal Cliff is a sharp decrease in federal expenses that is predicted to cause a mild recession in 2013. The two factors leading to the fiscal cliff are: 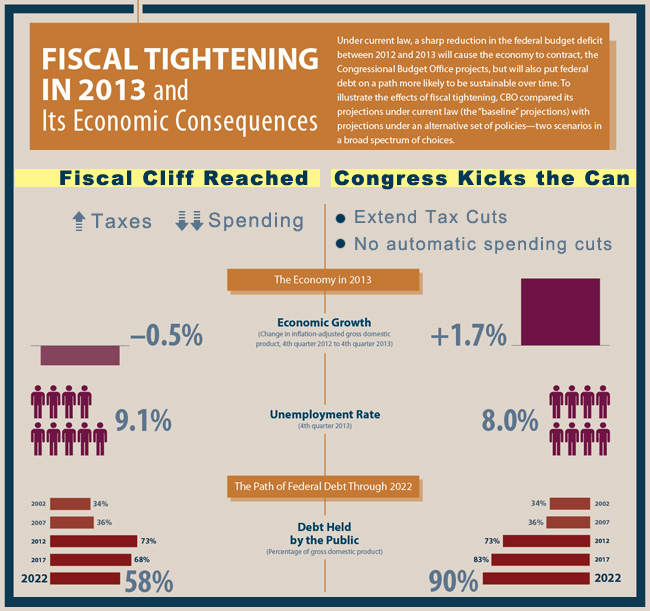 Who is the cause & Who can stop it?

Below is a chart of the money taken in and money spent by the US government since 1971. I’m not an economics expert but the  major problem with the budget began during George W. Bush’s term in 2001 and continuing through Barack Obama’s 1st term as brought the economy out of a recession . I’m not pointing the finger at anyone, but  the problem lies in increasing deficits each year since Bill Clinton left office. 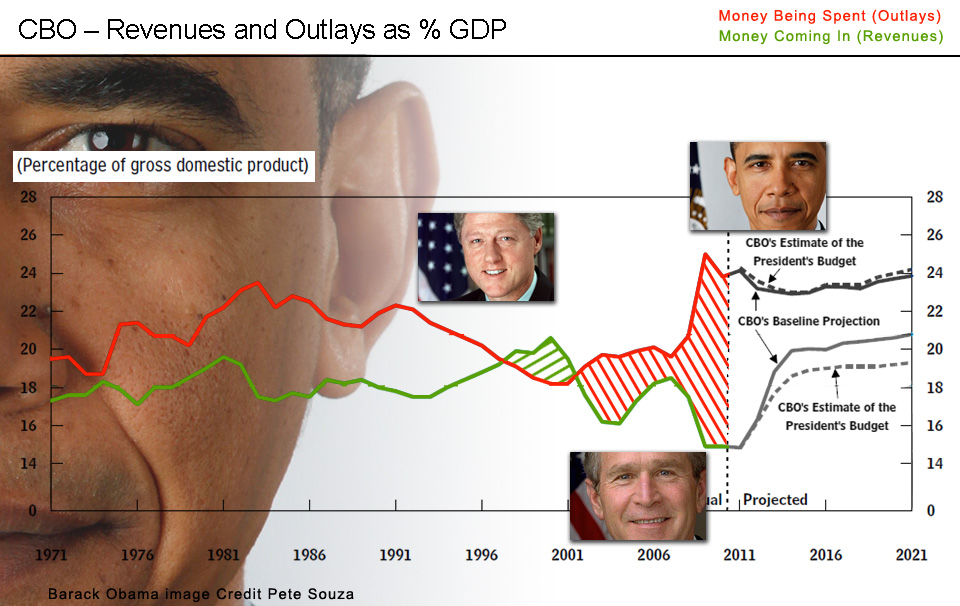 When is the Fiscal Cliff Deadline?

The major deadline is for the Budget Control Act which is January 2, 2012.

What Notable Programs Will Be Safe

What Notable Program Wont Be Safe

Music and the Brain

Many people are concerned with the topic of , “Can Music Make Me Smarter?”, and …