Home » Biology » What are Bacteria Simplified

What are Bacteria Simplified

Understanding the Basics Of Bacteria

Prokaryotes, which include bacteria and archaea, are usually unicellular organisms that lack cell nuclei. Individual prokaryotic cells may exist as single units or remain associated with each other after cell division forming pairs, chains, or clumps.

Bacteria are widespread on Earth, and several species are known to cause many types of infectious diseases. Many species of archaea are also known, though they are less common than bacteria.

The number of copies depends on the bacterial species and on growth conditions, but a bacterium typically has one to four identical chromosomes. Each bacterial chromosome is tightly packed within a distinct nucleoid region of the cell.

IMPORTANT: Unlike the eukaryotic nucleus, the bacterial nucleoid is not a separate cellular compartment bounded by a membrane. The DNA in the nucleoid is in direct contact with the cytoplasm of the cell.

Bacterial chromosomes have a single assembly of several proteins that are required or DNA replication.

A bacterial cell has only a single type of chromosome and simple division process called binary fission. Before it divides, the cell replicates its DNA. This produces two identical copies of the chromosome.

Next, the cell’s plasma membrane is drawn inward and deposits new cell-wall material, separating the two daughter cells. Each daughter cell receives one of the copies of the original chromosome.

Except when a mutation occurs, each daughter cell contains an identical copy of the mother cell’s genetic material. Binary Fission does not involve genetic contributions from two different parents.

Even though bacteria reproduce asexually, they exhibit a great deal of genetic diversity. Within a given bacterial species, the term strain refers to a lineage that has genetic differences compared to another strain.

For Example:
One strain of E. coli may be resistant to antibiotic while another strain may be sensitive to the same antibiotic. 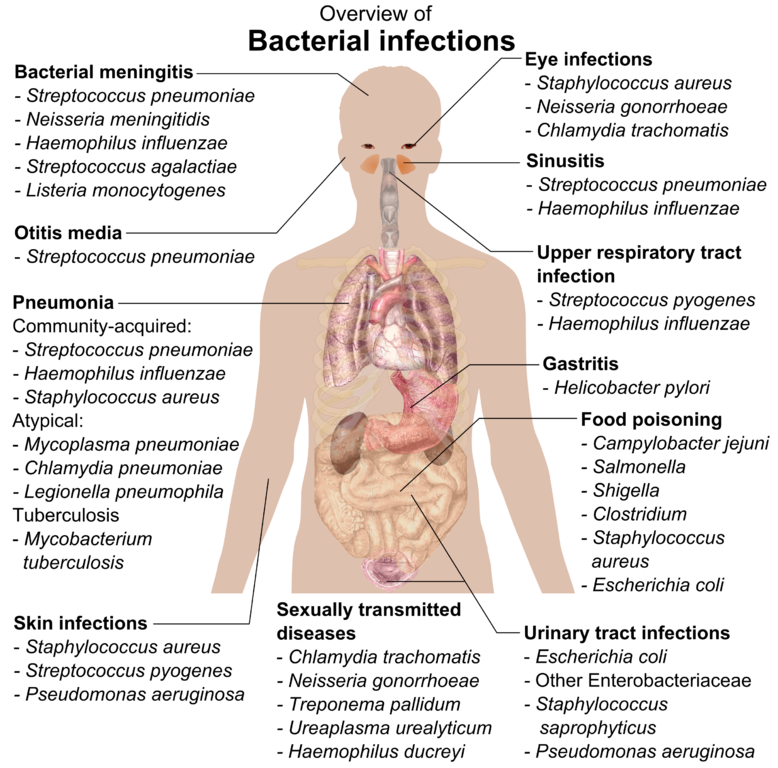