Home » Biology » What are the Structures of DNA Simplified

What are the Structures of DNA Simplified

Understanding the Basics of the DNA Structure

DNA is a very large macromolecule composed of smaller building blocks. We can consider the structural features of DNA at different levels of complexity. 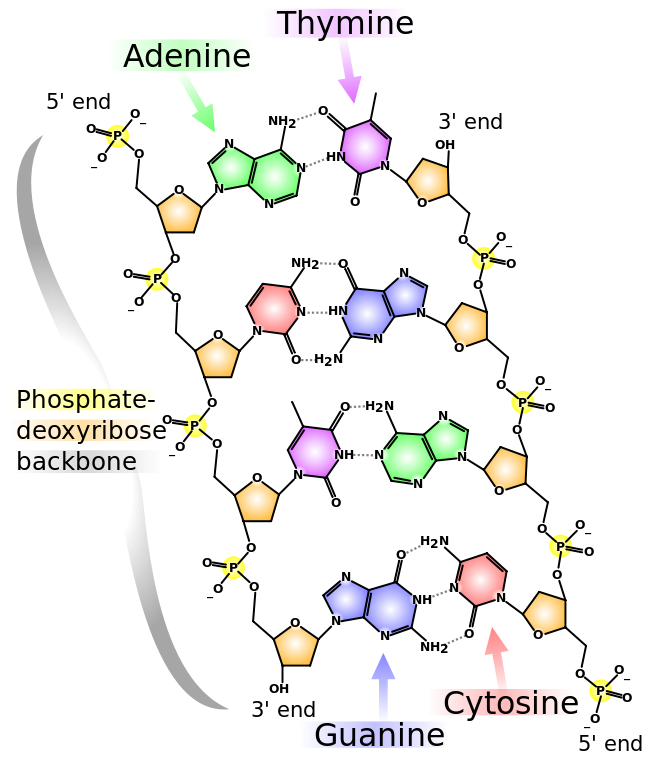 Nucleotides Contain a Phosphate, a Sugar and a Base

Five different bases are found in nucleotides, although any given nucleotide contains only one base. The five bases are subdivided into two categories, the purines and the pyrimidines, due to differences in their structures.