Home » Biology » What is a Punnett Square Simplified

What is a Punnett Square Simplified

Understanding the Basics of a Punnett Square

A common way to predict the outcome of simple genetic crosses is to make a Punnett Square, a method originally proposed by the British geneticist Reginald Punnett.

To construct a Punnett square, you must know the genotypes of the parents. What follows is a step-by-step description of the Punnett square approach using a cross of heterozygous tall plants.

Setting Up a Punnett Square

Example: 2 rows & 2 columns. Place the male gametes across the top of the Punnett square and the female gametes along the side. 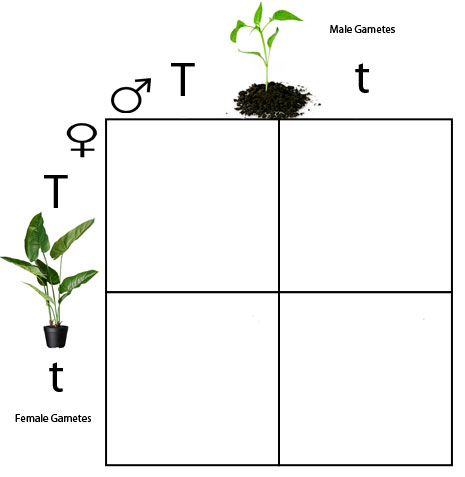 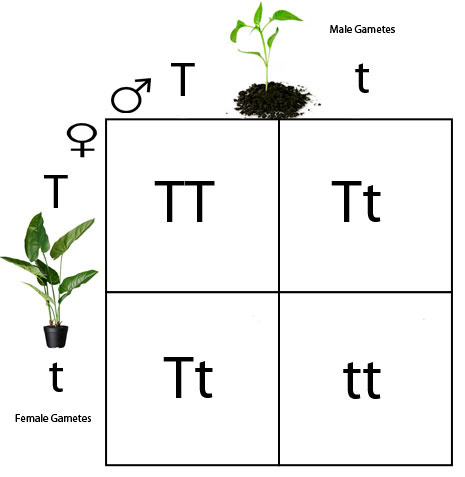 A Testcross Can  Be Used to Determine an Individual’s Genotype

When a trait has two variants, one of which is dominant over the other, we know that an individual with a recessive phenotype is homozygous for the recessive allele.

Test crosses involve breeding the individual in question with another individual that expresses a recessive version of the same trait.