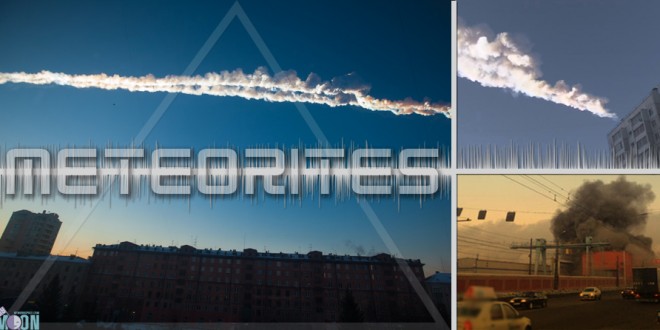 You should be thinking about the meteorite that plummeted into Russia and injured nearly 1000 people on Friday. This large impact occurred the same day an unrelated asteroid was supposed to pass close by the Earth.

Dashboard cameras are very popular in Russia so this entire event was caught on camera. LOUND Sound Warning.

So do you believe this event was related to 2012 DA14 asteroid? If not what should we do about events like this in the future?

I am a Biology major at Prairie View A&M University . I am also a Spanish Language minor and Chemistry Minor. I currently design and program utilizing C++, CSS , Javascript, and PHP. When I graduate I intend on going to a graduate school where I will be able to incorporate computer science and biology. In the meantime I will be living and learning as a college student(the fun part).

The Moon’s Most Valuable Resource: Dirt

The Moon’s environment consists of a combination of atmospheric, thermal, meteoroids, radiation, magnetic field, and …