Home » Biology » What is Deja Vu

What is Deja Vu

At some time in your life, you might have moment where the an action you do, or something you just said, may feel like it had already happened and has just happened again. A city or person you’re seeing for the first time seems familiar, that you’ve been there or known them before. If so, then you have experienced what some would call Deja Vu. This article should help you to understand why this happens, and quite possibly, if this means that the paranormal or life is trying to communicate.

Deja Vu, a French term meaning “already seen”, is the experience of thinking that a new situation had occurred before. Going deeper, it is considered a disconnect or clash between objective unfamiliarity and a subject sense of familiarity,” said Claire Flaherty-Craig, a consulting and treating neuropsychologist at Hershey Medical Center. “It’s been most closely studied in epilepsy, where patients often experience it before a seizure.

The brain regions for memory are in the temporal lobes, and there’s an area for monitoring memory accuracy in the middle frontal lobe. Those patients reporting deja vu are temporal lobe seizure patients. The actual trigger for it in healthy individuals is not exactly known, but we do know those same regions of memory and memory monitoring are involved.”

She goes on to say “My current theory on deja vu is this.  Time doesn’t really exist.  So if we can remember the past, why can’t we just as easily remember the future?  Put another way…  If I can access experiences on one end of the time stream, why can’t I access them on the other?  When deja vu happens, I feel like the future and present are intersecting.  Your future awareness is stacked on top of your present awareness, creating a strong feeling of knowing what’s going to happen right before it happens.”

After reading, one question was posed. “Could we really remember our future?” “In ways, could we actually access our future?” The most important question that I arrived at was, “Can Deja Vu possibly be a gateway to accessing our future?”   Ofcourse these are just quick thoughts, but thoughts to think about when dealing with the parameters of this phenomenon that has not been completely exploited.

Why Does it Happen

Since Deja Vu occurs in individuals with and without a medical condition, there is much speculation as to how and why this phenomenon happens. Several psychoanalysts attribute Deja Vu to 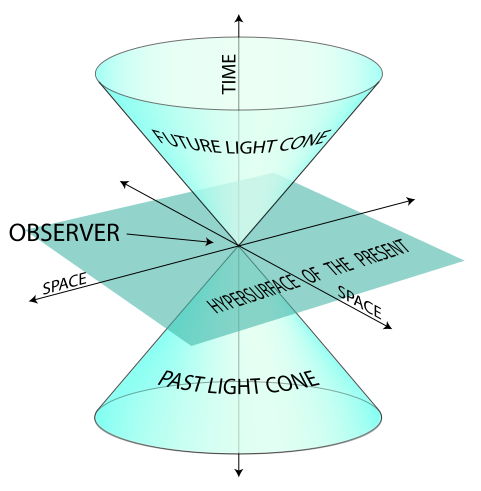 simple fantasy or wish fulfillment, while some psychiatrists ascribe it to a mismatching in the brain that causes the brain to mistake the present for the past.

DejaVu in healthy participants is reported as a memory error which may expose the nature of the memory system. Some researchers such as Flaherty-Craig, speculate that Deja Vu occurs due to a discrepancy in memory systems leading to the inappropriate generation of a detailed memory from a new sensory experience.

That is, information bypasses short-term memory and instead reaches long-term memory.

This implies Deja Vu is evoked by a mismatch between the sensory input and memory-recalling output. This explains why a new experience can feel familiar, but not as tangible as a fully recalled memory.

Since Deja Vu occurs in individuals with and without a medical condition, there is much speculation as to how and why this phenomenon happens. Several psychoanalysts attribute Deja Vu to simple fantasy or wish fulfillment, while some psychiatrists ascribe it to a mismatching in the brain that causes the brain to mistake the present for the past.

Many believe it is related to a past-life experience. Obviously, there are far more studies that need to be conducted and quite possibly, the study of Deja Vu could potentially be a key to a world that needs much discovering.

One Question Yet to be Asked

Could the groundhog be the ultimate master of Deja Vu? 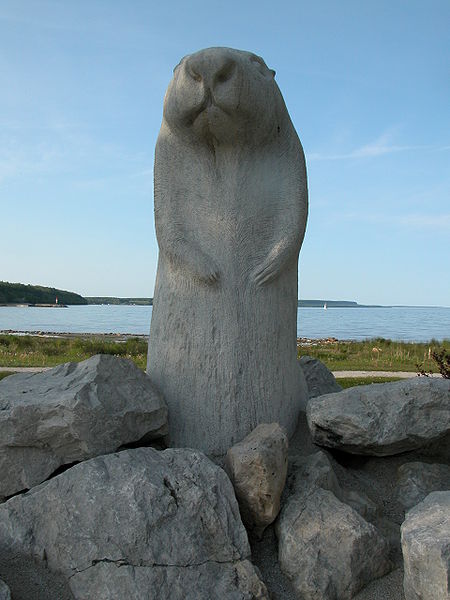