Ionic vs Covalent Bonds in Cells

In Biology the cell is typically thought of as the smallest functional unit that all tissues and organs are made of.

If you look inside of any cell you will see they are made of water, proteins, fatty acids, sugars, and nucleic acids (DNA). These macromolecules allows cells to make energy, reproduce themselves, and communicate with other cells. All life on earth uses these macromolecules to survive!

From Atoms To Cells to Ecosystems of the World

If you look closer at these macromolecule you will see they are mostly held together by Covalent Bonds.

Ionic bods are not common in living cells. Since cells are about 70% water (a polar molecule), water will compete for and split ionic bonds. 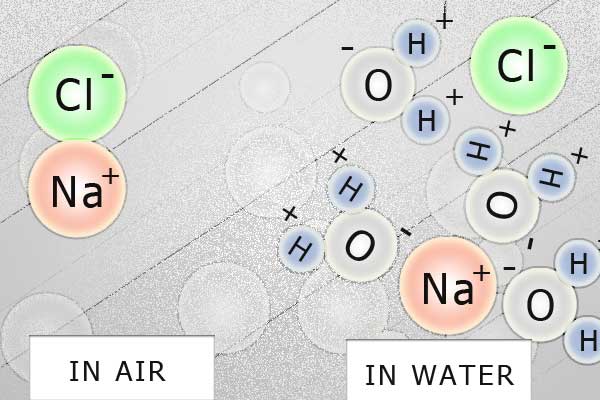 As we know, kissing is one of the most performed actions done today by humans …