Quite Simply…. What is Ganoderma?

Ganoderma is the name of the fungus Ganoderma lucidum. It is also called “reishi” or in Chinese “ling zhi”. It is one of the most popular medicinal mushrooms in China, Japan, and the United States.  It is most often used in the treatment of asthma and liver diseases because the Chinese believe that it contains powerful antioxidant properties. It is also used as an alternative treatment for cancer. Proponents claim that ganoderma can relieve fatigue, keep cholesterol in check, curb high blood pressure, tame inflammation, build stamina, and support the immune system. 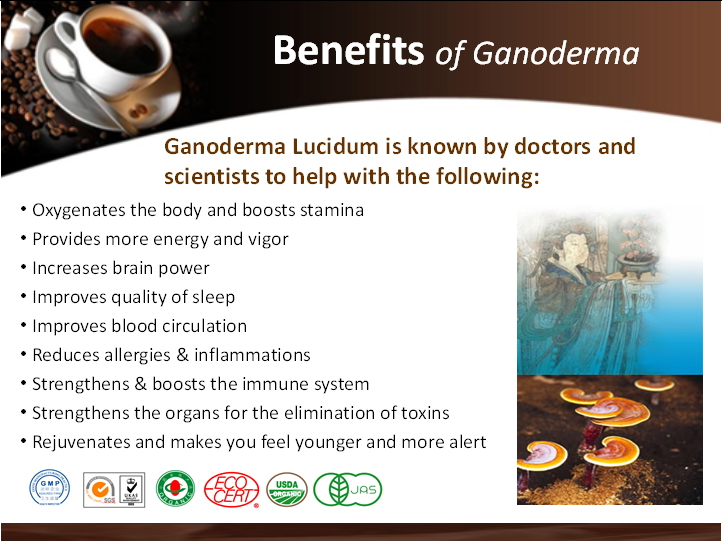 The most common Ganoderma side effects include stomach upset, bleeding, and itching. Stomach pains are common a few minutes after taking the extract. Some users may also experience diarrhea and constipation. Ganoderma has also been shown to cause problems in breathing. Nasal discomforts are common, although these are minor compared to difficulty breathing and chest pains. These symptoms are indicative of allergic reactions to the extract, which require immediate medical attention. Bleeding is also another potential Ganoderma side effect and could be due to the presence of compounds that prevent blood clotting from properties inside the fungi that are responsible for thinning blood.

Use of Ganoderma for Modern Day Medicine

In general usage, consumption of Ganoderma has been found to be excessively taken in tea and coffee form. The temperature of the water added should be room temperature to preserve all nutrients. It is a good practice to consume ganoderma with Vitamin C. Vitamin C presents better absorption and effectiveness of ganoderma. 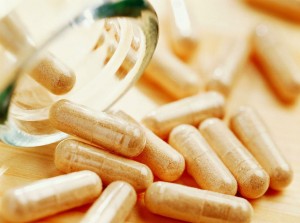 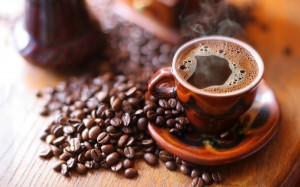 In a 2003 study of 34 people with advanced-stage cancer, for instance, taking ganoderma in supplement form three times daily for 12 weeks led to a significant increase in T-cells (known to play a central role in immune defense). An increasingly popular natural remedy, ganoderma is used only as a medicinal mushroom and is not recommended for cooking. Lab tests on breast cancer cells, meanwhile, found that combining extracts of ganoderma and green tea heightened the mushroom’s ability to slow cancer-cell growth. Ganoderma can also be taken in capsule form. They are relatively easy to find with most Ganoderma products being sold as the local drug/food stores such as Walgreens, CVS, or Walmarts.  Since the mushroom might interact with certain medications (such as anticoagulants and some chemotherapeutic agents), it’s important to tell your physician if you’re currently taking or considering the use of ganoderma. 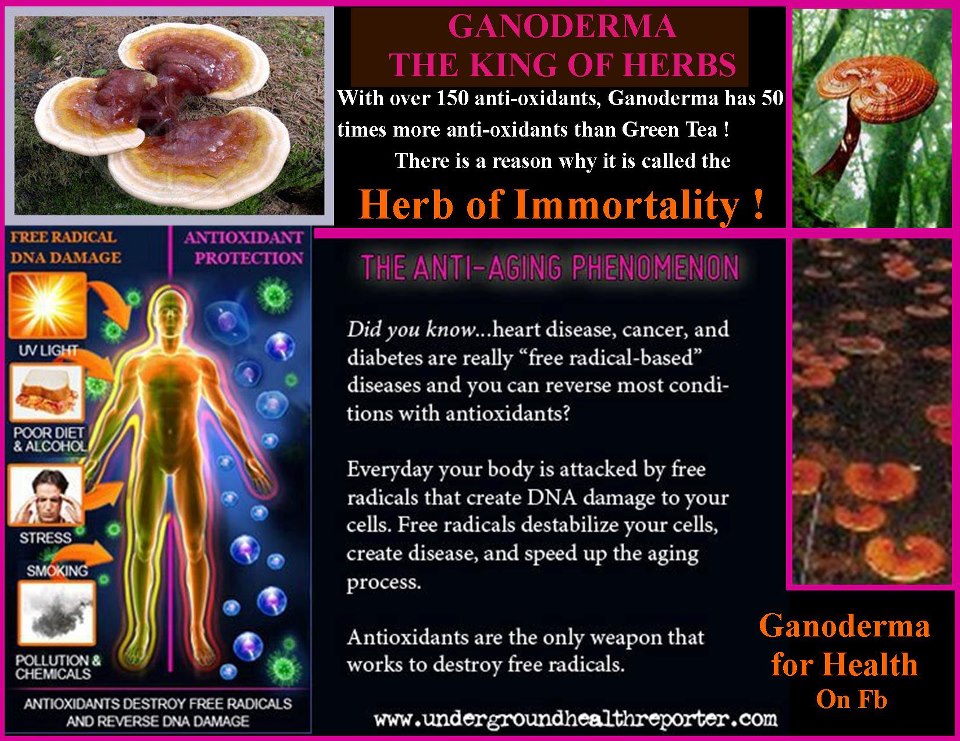